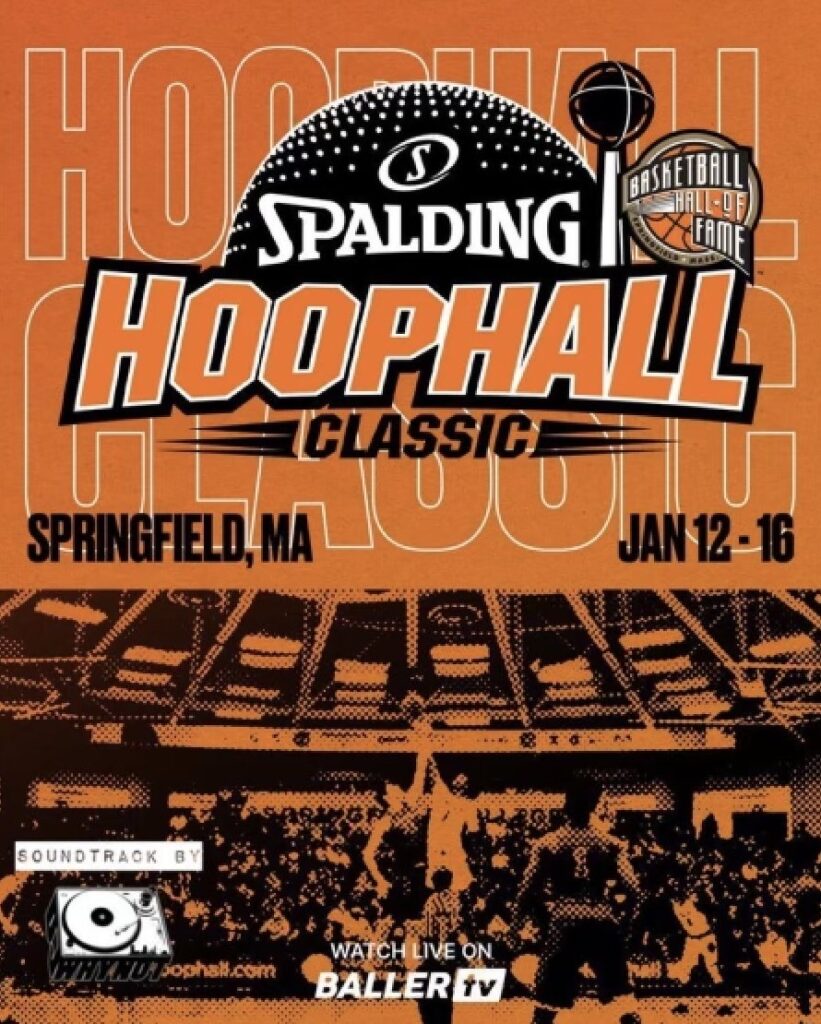 SPRINGFIELD, MA — The Hoophall Classic took place in Springfield, MA from January 12 through January 16th. The tournament, hosted right in the middle of “the birthplace of basketball”, featured 32 games and 58 teams from all across the United States, ranging from California to Florida to local teams from Massachusetts and Connecticut. But the Hoophall is no ordinary event. From the moment you step into Blake Arena at Springfield College, you are met with a stadium full to the brim with fans and a host of hundreds of media personnel, all there to remind you that this event brings the best of the best together under one roof. The weekend was full of action and a glimpse into the future leaders in collegiate and professional basketball. Here are some of the highlights from the weekend.

Two players stood out over the weekend: Columbus (Miami, FL) star 6-10 forward Cameron Boozer and Montverde (Montverde, FL) 6-8 stud Cooper Flagg. The two sophomores are currently ranked #1 and #2 respectively in the class of 2025, while both of them were featured in ESPN’s Top 10 recruits regardless of class (ranking higher than anyone in the 2024 class). Both players took home All-Tournament Team honors in a loaded field of 80+ ranked and standout players. Boozer, a powerful and incredibly skilled big, showed out while leading his Columbus team to a 2-0 weekend against ranked Sierra Canyon and a Mikey Williams-led San Ysidro team. The son of former NBA legend Carlos Boozer showed his silky touch from distance, his great mobility and soft feet, as well as his defensive instincts and ability to guard 1-5 while facing some of the toughest talent in the country. Flagg’s weekend was no less impressive. Montverde rolled over two big time NIBC opponents (Oak Hill, Sunrise Christian) to finish 2-0. With NBA scouts and a cohort of representatives from his home state of Maine, Flagg finished the weekend averaging over 15 PPG on a Montverde team that is full to the brim with talent. Flagg is an athletic wing player with elite basketball instinct and the ability to score efficiently at all 3 levels. He is the main engine behind a loaded Montverde team, even as a sophomore. Both of these young guys have bright, NBA-level futures ahead of them, so keep an eye out for these two guys.

FUTURE TERPS GET TO WORK

It was a good weekend for those with a vested interest in the future of the University of Maryland. Their two highest ranked commits, IMG’s (Bradenton, FL) Jamie Kaiser Jr. and Paul VI’s (Chantilly, VA) DeShawn Harris-Smith, had incredible weekends and found themselves on the All Tournament Teams (Jamie 2nd, Smith 1st). Kaiser proved why he is one of the country’s most exciting prospects, as his mix of inside and outside scoring at 6-8 will aid him immediately in transitioning to the game at a collegiate level. Kaiser can shoot the ball with the best of them and has the strength and speed to get downhill with ease and finish through contact. But nobody in the gym turned more heads this weekend than DeShawn Harris-Smith. The 6-5 shooting guard played far above his already impressive #45 ranking by ESPN. Harris-Smith is a high motor guard with a mental toughness and passion for the game that is unrivaled. He wants to be involved in every play, whether by making the right pass, cranking up defensive intensity, or pushing the momentum of the offense. He is an athletic, high IQ guard whose intensity is not only incredibly fun to watch, but is invaluable on the floor. He walked away with a first team nod, a good win against a strong Roselle Catholic team, and definitely some interest from professional-level scouts in the room.

While not exactly close enough to call it home, NYC was well-represented in Springfield, bringing in some new teams with hosts of high-level talent that was previously undiscovered. Perhaps the weekend’s biggest find was stock-riser VJ Edgecombe from Long Island Lutheran (Long Island, NY). The Bahamas-born, Florida-raised guard led the charge for an impressive LuHi win over NIBC rival Oak Hill (Mouth of Wilson, VA). Edgecombe has an elite motor, insane athleticism and the ability to score on all three levels. An efficient passer and gifted leader, Edgecombe was just everywhere on the floor for LuHi. Defensively, Edgecombe is an excellent, high energy on-ball defender with the ability to make the defense struggle with hsi length and energy. Edgecombe’s teammate, Amdy Ndiaye, turned heads as well. An uncommitted senior with very little college interest, Ndiaye used the country’s biggest stage to his advantage. At 6-10 and athletic, Ndiaye had an easy time both defending and scoring around the rim. But even at his size, Ndiaye was an incredible defender of all positions and an extremely versatile offensive threat. He was able to get downhill and get to his mid range when needed, but could also use his soft feet and touch to get a bucket with his back to the basket. He’s a big reason why this LuHi team is making waves in high school basketball’s most competitive league. Outside of Long Island, other New Yorkers really made themselves known throughout the weekend. Cardinal Hayes (Bronx, NY) standout Ian Jackson had what some would call a disappointing outing matched up with new ESPN #1 overall ranked Justin Edwards, but still showed why he is considered a top ranked prospect with his basketball instincts and ability to do the little things at an elite level. Bishop Loughlin’s (Brooklyn, NY) Jakai Sanders showed his insane athleticism in a loss to DeMatha Catholic (Bethesda, MD). The 6-2 NYC-born guard was a problem around the basket and had some highlight reel jams. Things are looking bright in the Big Apple!

The Hoophall Classic will no doubt continue to bring high-level talent for decades to come. This iteration was full of exciting new names and plenty of familiar ones for high school basketball fans. These future stars all shined brightly on the country’s highest stage, and will no doubt go on to great things. 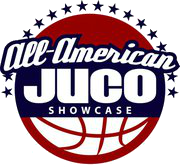 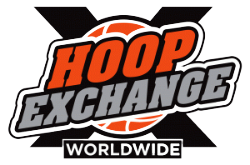